Many celebrities have been doing their part by donating, protesting, sharing resources and more in regards to the human rights issue we fighting right now.

Here’s six celebs and what they’ve been up to during protests from this past week:

Elmo not only helped kids, but also helped everyone understand racism with a town hall meeting called, “Standing Up to Racism.”

“Not all streets are like Sesame Street. … What we are seeing is people saying 'enough is enough.' They want to end racism.”@Elmo’s dad Louie explains why people are protesting across the US. https://t.co/icV04F4FNW #CNNSesameStreet pic.twitter.com/1efrMAzZ8V

John Boyega delivered a powerful speech during a protest in London.

The official Star Wars Twitter account came out in support of John Boyega and his message that Black lives have always mattered, calling him “our hero.” https://t.co/y7j6FML91w pic.twitter.com/z7sAyRos1L

Michael Jordan and his brand pledges to donate $100 million to the Black Lives Matter movement over the next 10 years.

Michael B. Jordan recently spoke at a rally in Los Angeles, calling Hollywood to invest in Black staff and storytellers.

Serena Williams’ partner, Alexis Ohanian is one of the co-founders of Reddit. He recently resigned from the board and is asking for the company to fill his spot with a Black person.

An incredible demonstration of allyship from Reddit co-founder ⁦@alexisohanian⁩ who resigned from the board of the company and asked for his spot to be filled with a black person.

Promoting diversity at the highest level is true leadership. https://t.co/CnNSdpIIMy

If you’d like to help us stand together to help end racism, hate, biogtry and violence click here for links and resources. 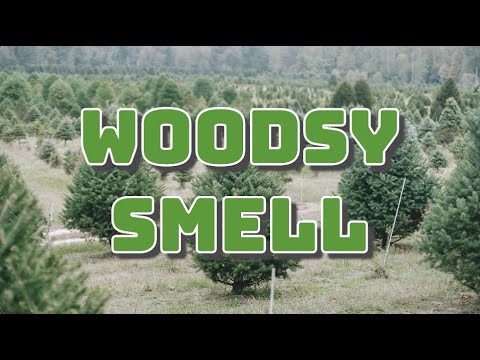 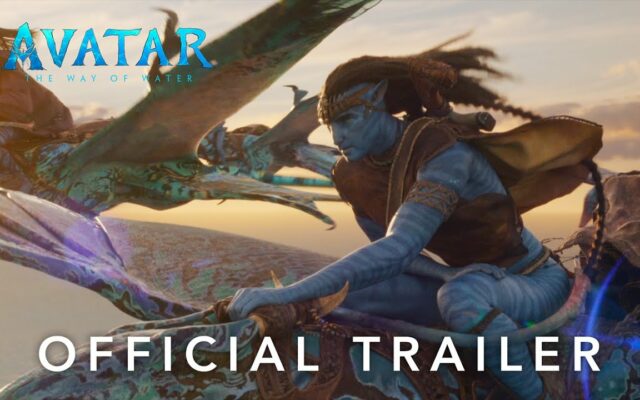 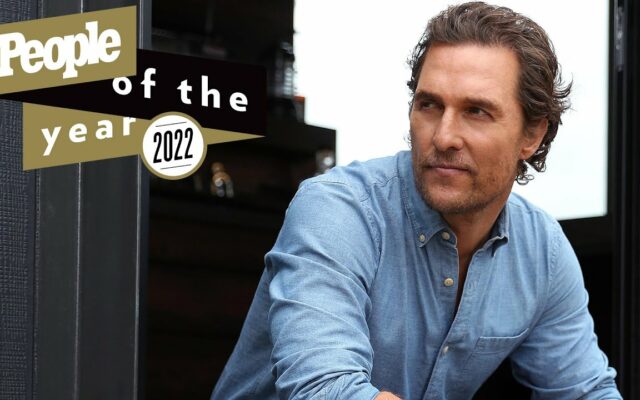