Monday afternoon, things were down to a standstill…

And it turns out, there was a bizarre reason behind it.

Drivers collect money ‘blowing in the wind’ off SB 880 in Hayward https://t.co/aAtTqbsFAT

According to KTVU, the major backup in Hayward wasn’t because of an accident.

Or even just too many people on the road.

It was because drivers were stopping, getting out of their cars…

Apparently, the money belonged to a family who lived near the highway.

They were driving back from a funeral…

And began throwing wads of $20 bills out their car window…

To honor their deceased relative.

While they didn’t exactly give a definitive reason…

It still caused quite the stir on the road.

Drivers must have thought Mother Nature was giving them a hand.

Read more on this story at KTVU.com 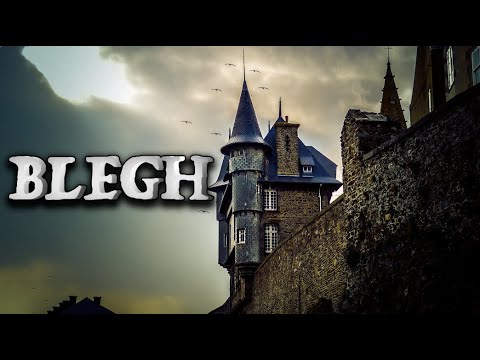 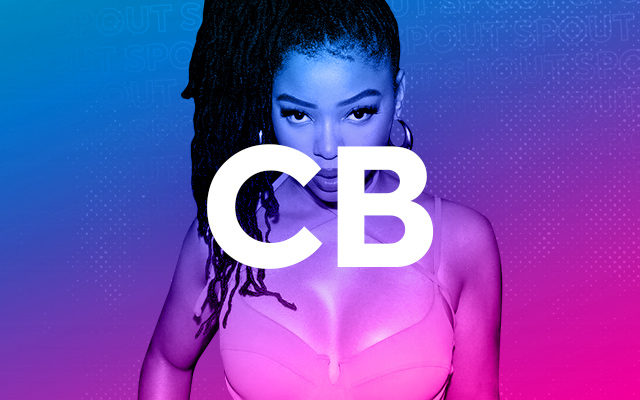 Chloe Bailey Shares Advice Giving to Her from Beyonce

1 week ago
Connect With Us Listen To Us On