These contest-specific rules should be read in conjunction with Alpha Media’s General Contest Rules, which are applicable to all contests conducted by Alpha Media Holdings LLC and/or its subsidiaries (including licensee subsidiaries).

“Only one winner per household is permitted.” “Individuals may only win a Station-conducted contest/sweepstakes once every sixty (60) days.”  One entry per person only.  Multiple entries using different email addresses for the same person is not permitted.  Prize is non transferable or redeemable for any alternate prize should the original prize become unavailable.

VIA INTERNET –Go to mymix1065.com and follow the links and instructions to enter and submit the required information, which may include your first and last name, address, telephone number, date of birth, and a valid email address, in the online entry form.  Internet entries will be deemed made by the authorized account holder of the email address submitted at the time of entry.  The authorized account holder is the natural person who is assigned to the email address by an internet access provider, online service provider or other organization that is responsible for assigning the email address or the domain associated with the submitted email address.  Multiple entrants are not permitted to share the same email address.  Entries submitted will not be acknowledged or returned.  Use of any device to automate entry is prohibited.  Proof of submission of an entry shall not be deemed proof of receipt by Station. The Promotion administrator’s computer is the official time-keeping device for the Promotion.

Odds  of winning depend on the number of of entries received

Winner will be randomly selected on Monday April 26th and contacted via email. Winner must respond to email and meet eligibility requirements by 4pm pacific time on Monday May 3rd 2021to be eligible to receive the prize.  No alternate winners will be selected. 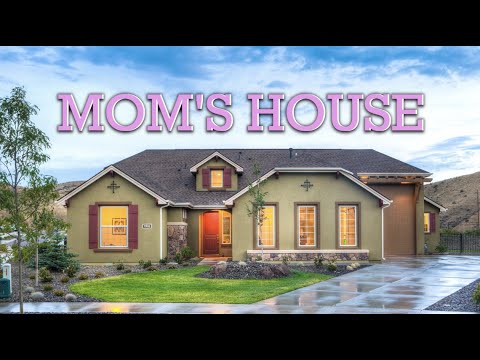 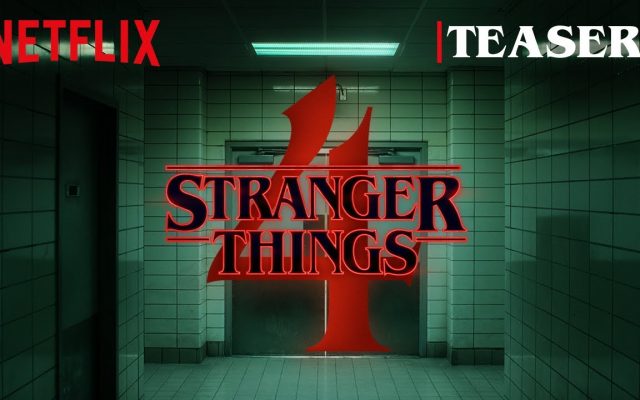 The New Trailer for Stranger Things Season 4 is VERY Strange!

The Kid LAROI Doesn’t Play When It Comes To Fashion

Today's Best Music
CONNECT WITH US LISTEN TO US ON