“Only one winner per household is permitted.” “Individuals may only win a Station-conducted contest/sweepstakes once every sixty (60) days.”  One entry per person only.  Multiple entries using different email addresses for the same person is not permitted.  Prize is non-transferable or redeemable for any alternate prize should the original prize become unavailable.

To participate in the Contest, you must enter the required information on the station’s website. Internet entries will be deemed made by the authorized account holder of the email address submitted at the time of entry.  The authorized account holder is the natural person who is assigned to the email address by an internet access provider, online service provider or other organization that is responsible for assigning the email address or the domain associated with the submitted email address.  Multiple entrants are not permitted to share the same email address.  Entries submitted will not be acknowledged or returned.  Use of any device to automate entry is prohibited.  Proof of submission of an entry shall not be deemed proof of receipt by the Station. The Promotion administrator’s computer is the official time-keeping device for the Promotion.

Odds  of winning depend on the number of entries received

Winner will be randomly selected. No alternate winners will be selected. 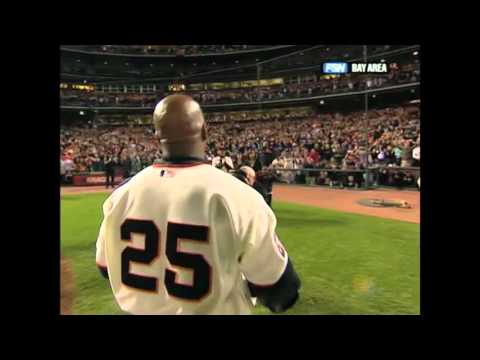 This Is Why Chipotle Changed Their Name On Twitter

4 hours ago
Connect With Us Listen To Us On