Craving an apple pie? Well you don’t have to bake one this year.

Thanks to Pepsi, you can now drink it.

Before you head out to your favorite store to grab a six-pack, slow your roll.

This exclusive drink is only available through a social media contest.

Share a pic of your baking fails with #PepsiApplePieChallenge to get Pepsi Apple Pie.

With hints of warm cinnamon, buttery crust, and fresh apple, it’s the best pie you’ll never have to bake 🥧. pic.twitter.com/gcPD7I0a1x 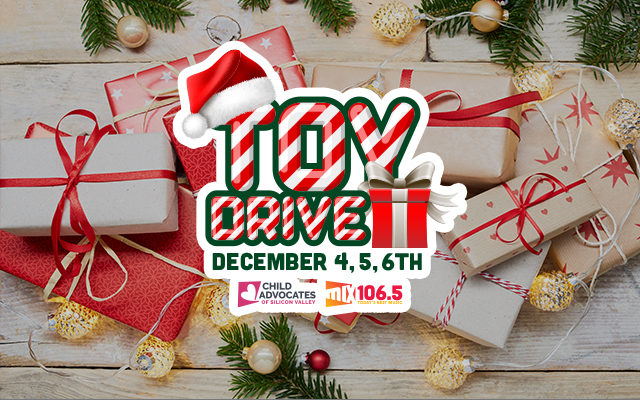 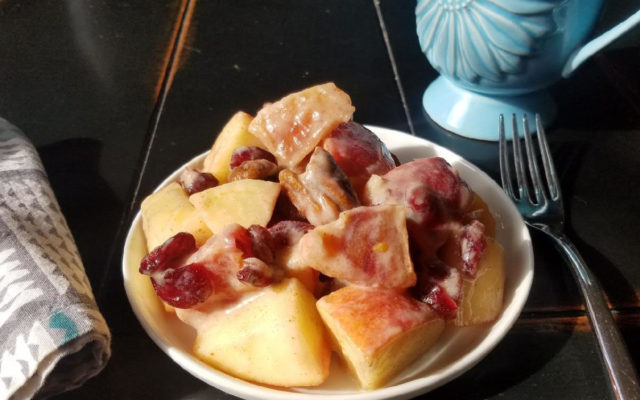 A Yummy Fruit Salad Recipe For Thanksgiving From Laurie Free 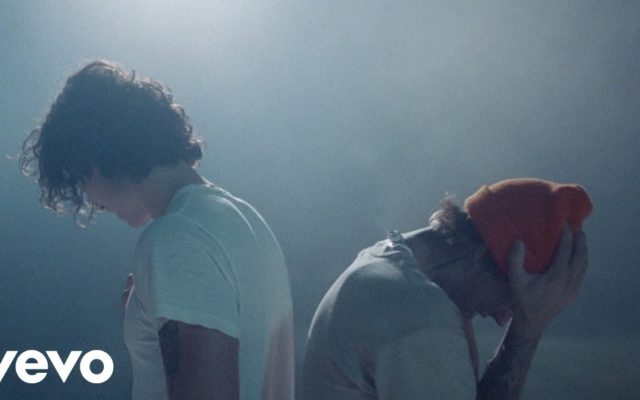