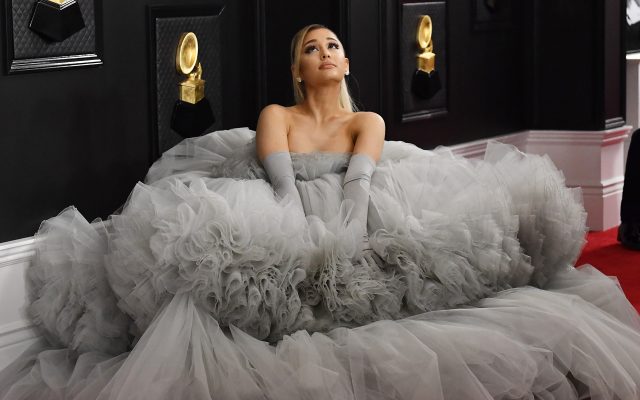 Congrats are in order for Ariana Grande, who tied the knot with Dalton Gomez over the weekend!  The ceremony was very small (less than 20 people) and very beautiful at Ariana’s home in Montecito.  Ari’s rep said “the couple and both families couldn’t be happier.”

Hopefully pictures will be shared!  Dalton is a real estate agent who started dating Ariana in January of 2020.  They quarantined together for most of 2020,  until last December they announced their engagement.

Congrats to the happy couple!