Beyoncé Drops All New “Homecoming” Album Alongside Documentary on Netflix

The Behive is celebrating their hearts out because Beyoncé just dropped a brand new surprise album called, “Homecoming.”

Her new album has 40 live performances of her hits and dropped the same time her documentary with the same name debuted on Netflix.

There were a few rumors going around that Queen Bey would be releasing an album on April 18 called “B7”, but it’s safe to say those rumors are entirely false since she just blessed us with “Homecoming.”

Are you a fan of the new Beyonce album? 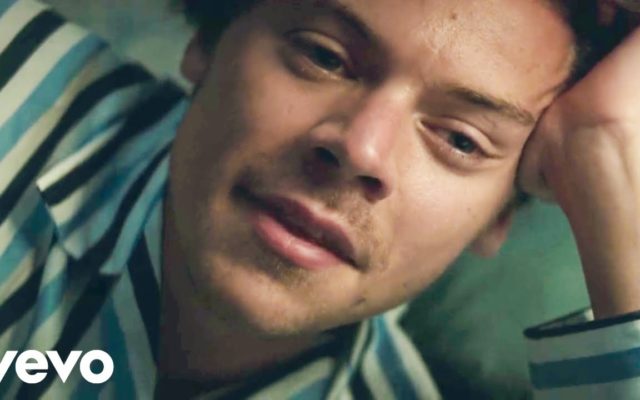 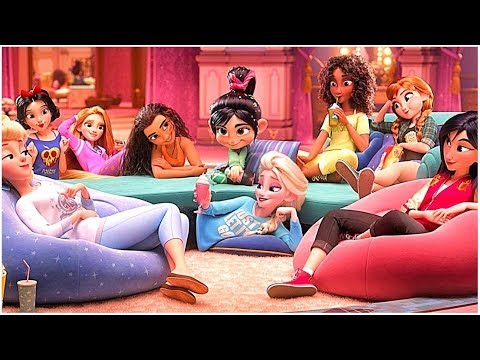 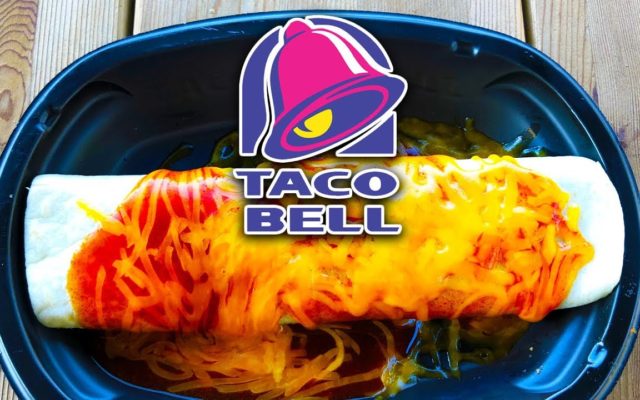