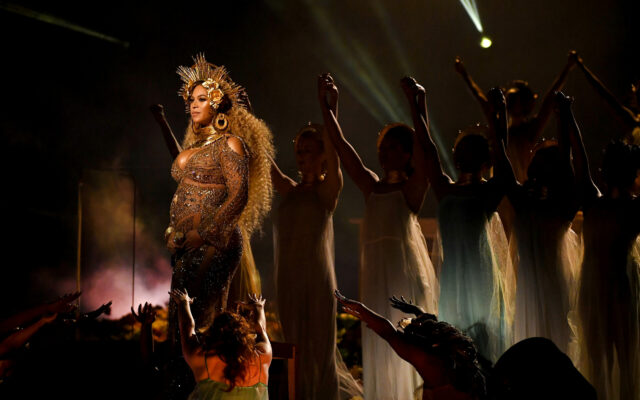 Beyonce has achieved more accolades with the release of her 7th album Renaissance, she’s now earned over a dozen entries into the new 2023 Guinness World Records book!  The records include “First act to debut at number one with their first six studio albums” – which became seven with Renaissance.  She also achieved the “Highest annual earnings for a female singer, and she holds the world record for “Most current twitter engagements (retweets) for a female musician”.  She and Jay Z are also the “Highest earning couple in Hollywood”.

With all of these new records, Beyonce is now a firm fixture in the Guinness World Records Hall of Fame!  She was inducted along with Christiano Ronaldo who holds the world record “Most goals in men’s international soccer”.