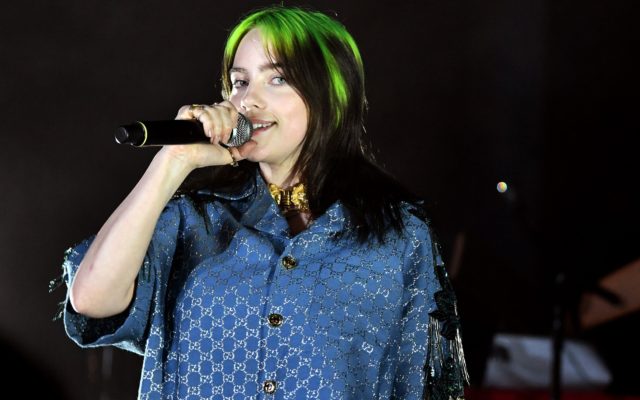 After a whole lot of rumors around the internet, looks like Billie Eilish will be performing the theme song for the upcoming James Bond film, No Time To Die.

Billie is only 18 years old, making her the youngest artist to record a song for the franchise.

Are you excited to hear the song for the new film? Who would you like to see perform the James Bond theme song next?

Covered In Sprinkles | Young Jeffrey’s Song of the Week

Learn How To Cook With Selena Gomez On Her HBO Max Show, ‘Selena + Chef’