Britney Spears has checked into a “mental health facility”

She put her Las Vegas residency on hold to take care of her father.

And it looks like things haven’t gotten much better.

Britney Spears Is Taking ‘Me Time’ Amid Father’s Health Battle: She ‘Needed to Focus on Herself,’ Says Source https://t.co/zuypmIzJiF

According to People.com, the singer’s been taking her father’s illness pretty hard.

Just last year, he had been hospitalized due to illness.

Spears decided to put family first, and had taken a break from her Residency to be with her family.

We all need to take time for a little “me time.” 🙂

It’s good that she’s finally taking some time to take care of herself. 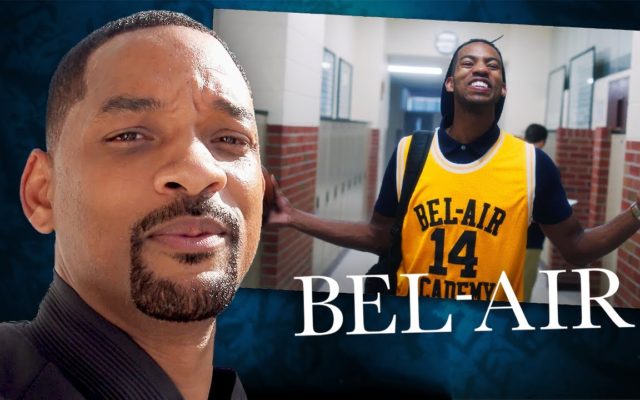 The Viral Video of ‘The Fresh Prince of Bel-Air’ as a Drama is Now Going to be an Actual TV Show, And Will Smith is Producing It 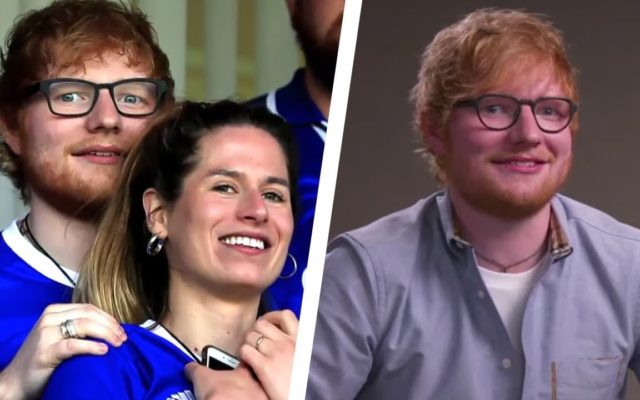 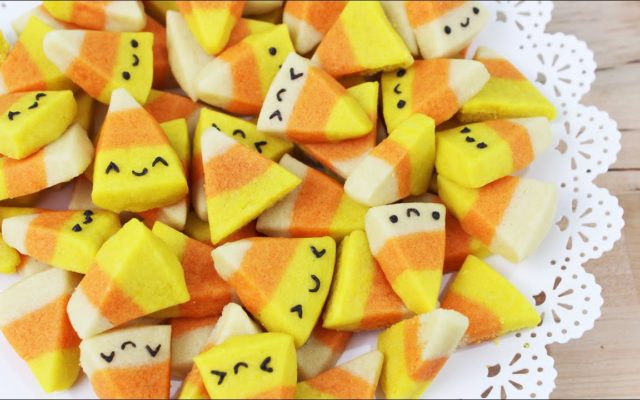