Joe Exotic is going to FLIP OUT!

According to TMZ, the one person that the Netflix star hates the most is CAROLE BASKIN and looks like Joe is probably going to hate her a lot more after finding out that Carole now has complete control over Joe’s Oklahoma zoo properties.

Carole won a $1 million dollar judgement against him and obtained control over the zoo. She sued Joe for trademark infringement.

Apparently, when Joe tried to transfer the zoo to Jeff Lowe & his mother, a judge found the move to be fraudulent.

Now Jeff has 120 days to get himself, the animals and anything that he rightfully owns on the property off of it.

Here’s what Joe had to say to Carole about the whole situation:

“The possibility of human remains being buried on this land should make her feel right at home.”

What do you think Joe said when he found out Carole owns his old zoo property? 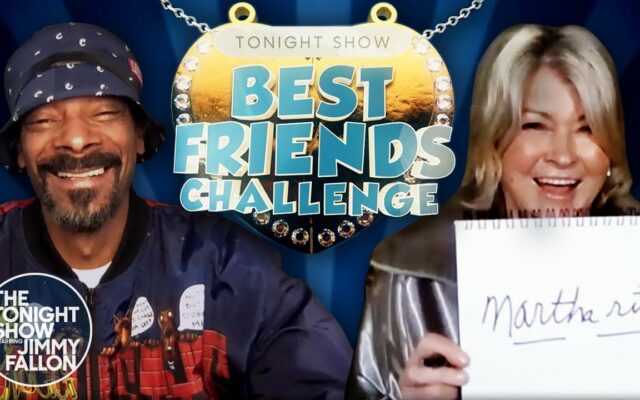