You can now call her Doctor Swift!

Taylor Swift has many accolades to her name, and now she’s got another feather in her cap.

According to The AV Club, the Fearless singer-songwriter has received an honorary doctorate from New York University.

Specifically, a doctorate of Fine Arts.

Not only that, Taylor will be making a speech during the commencement ceremony.

“I cannot overstate how thrilled I am to be coming together in person with graduates, parents, faculty, and honorees for NYU’s Commencement. Since 2019, we have been deprived of Commencement’s festive, communal joy, and its absence has been keenly felt”

While it doesn’t hold the heft of a substantive degree (as in, one obtained through traditional methods)…

You can absolutely bet Swifties the world over will be reveling in Taylor’s new “Doctor” status. 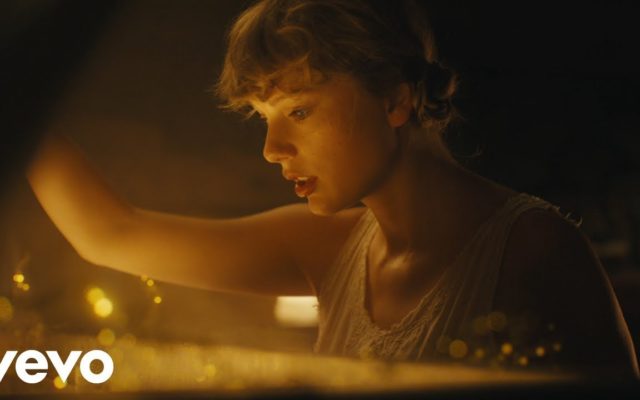 But that isn’t the ONLY thing Taylor’s got in the pipeline.

The newly minted “Doctor” will be lending her voice to an upcoming film.

The original song, titled “Carolina” will be featured in the upcoming film “Where The Crawdads Sing.”

On the new song, Swift said:

“I wanted to create something haunting and ethereal to match this mesmerizing story.”

The film is an adaptation of of a 2018 novel of the same name by Delia Owens.

It will be roduced by Reese Witherspoon and starring Daisy Edgar-Jones and Taylor John Smith (no relation).

Read more on this story at AVClub.com

Celebrate The Arrival Of Fall With That Muffin Topping!