Doja Cat is a big fan of Stranger Things.

And she wants a cast member to hook her up with one of Season 4’s breakout stars.

This post does not contain spoilers for Stranger Things Season 4 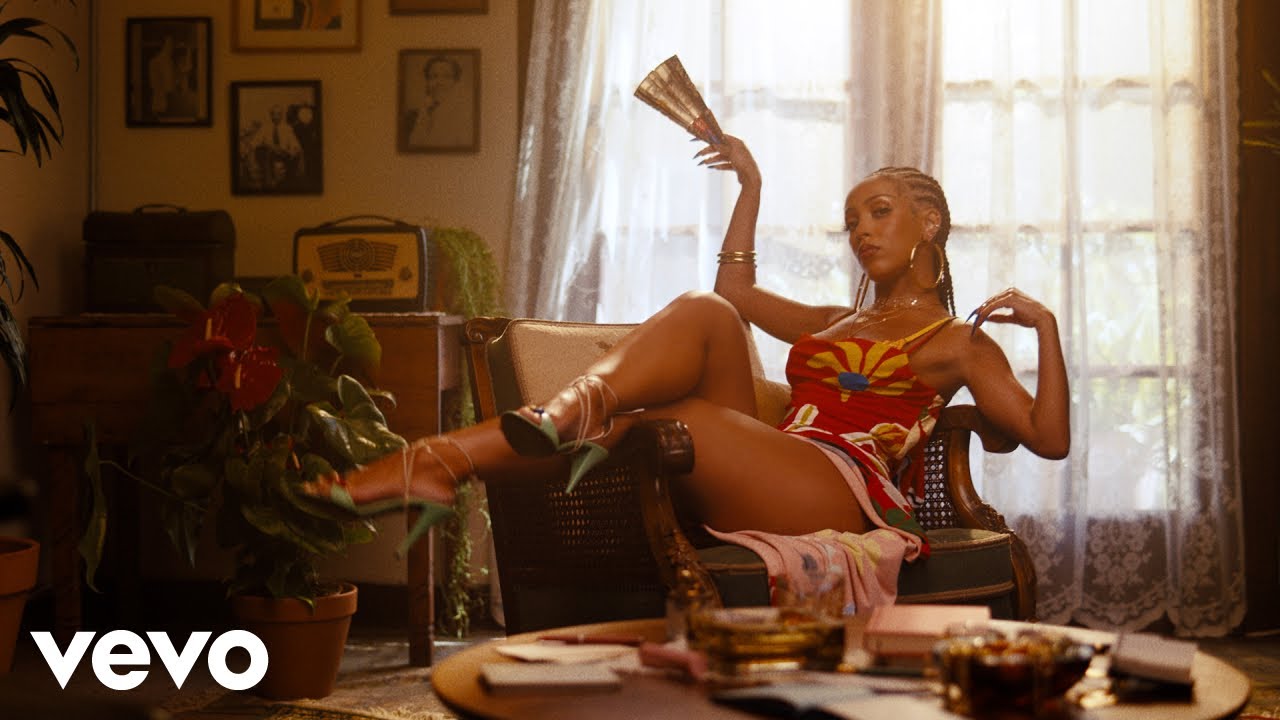 According to Esquire, Doja Cat hasn’t been coy about her love for Joseph Quinn, who plays Eddie Munson, the guitar-wielding, dungeon mastering leader of the Hellfire Club in Season 4.

And she figured, the best way to get to know him is to reach out to one of his co-stars.

Unfortunately, this is where the trouble began.

Esquire notes that Doja reached out to Noah Schnapp, who plays Will Byers on the show, and asked if he could set her up with Joseph Quinn.

Noah, thinking it was hilarious that a popstar was asking about his co-star and friend, posted a now-deleted TikTok showing the exchange.

During the exchange, Doja wrote: “Noah can u tell Joseph to hmu. wait no. does he have a gf?”

To which Noah replied: “LMAOO slide into his DMs”

If you’re not familiar with DM etiquette, unless someone’s being a royal jerk, it’s poor form to show screenshots of private messages without prior consent.

So naturally, Doja Cat is furious.

During a TikTok Live, Doja made her frustrations very clear:

She did note, however, the age discrepancy between her and Noah:

And like most young people, she, like he, have made some pretty serious mistakes over the years.

Needless to say, Noah should probably apologize, at the very least.

Here’s the full livestream with her comments:

Stranger Things Spinoff in the works

Stranger Things may be ending after its 5th season.

But that won’t be the last you see of Hawkins, Indiana.

According to Yahoo, the Duffer Brothers recently appeared on the “Happy Sad Confused” podcast to discuss the final season.

Josh Horowitz, the host, asked about the confirmed spinoff.

The Duffers explained some of the rumors they’d been hearing:

“That’s not interesting to me because we’ve done all that. We’ve spent I don’t know how many hours exploring all of that. So it’s very different”

It’s very unlikely we’ll see any of the main cast during the spinoff, since the Duffers have all but confirmed everyone’s story will wrap up in Season 5.

But there will be, as they say, “connective tissue.”

Yahoo quotes more from the interview:

“The most important connective tissue I would say is the storytelling sensibility of it. There is story that connects to the Stranger Things world, but it really is more about how we’re telling that story.”

Interestingly enough, they also confirmed they’re not going to be as “intimately involved” in the spinoff as the regular series.

Read more on this story at Esquire.com

Doja Cat Rates Her Looks, Hates Her TikToks, And Feels For Britney Spears