Ed Sheeran accused of plagiarizing hit song “Shape of You”

Ed Sheeran may not write the most original songs…

But he now has to defend his work against a copyright claim.

According to the BBC, Sheeran is being sued for stealing ideas for his hit “Shape of You.”

Sami Chokri and Ross O’Donoghue allege his song sounds strikingly similar to one they wrote in 2015.

A song called “Oh Why”

Sheeran denied the accusation, saying he clears parts of his songs with “lots” of other artists.

The lawyer for the two artists said:

“The evidence is overwhelming that at the time of writing Shape of You, your songwriting process involved collecting ideas.”

To which Sheeran retorted:

“You say it’s overwhelming, I don’t agree with that.”

“Even so, if I had heard Oh Why at the time and had referenced it, I would have taken steps to clear it.” 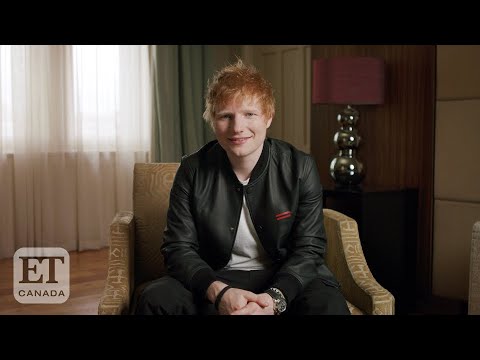 The singer recently collaborated with Bring Me The Horizon on a heavier remix of his song “Bad Habits.”

You may remember Ed’s thunderous performance with Bring Me The Horizon at the Brit Awards in early February.

Mere days after the show (and after seeing the critical reception the remix received), Ed and the band made a pact to release a full-studio version.

Read more on this story at BBC.com

6 hours ago
Connect With Us Listen To Us On