Ed Sheeran really knows how to pick his collaborators. 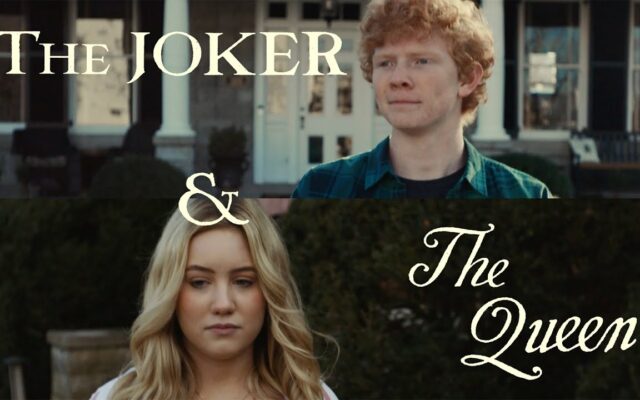 The results are almost always awesome.

And his latest collab may be his heaviest yet!

You may remember Ed’s thunderous performance with Bring Me The Horizon at the Brit Awards in early February.

Mere days after the show (and after seeing the critical reception the remix received), GuitarWorld quotes Ed teased the song’s release on Instagram…

The new version of the song features the same chugging guitars, thumping kicks, and Oliver Sykes’ incredible vocals from the Live Version.

Only, obviously, a lot more polished.

Hear “Bad Habits” featuring Bring Me The Horizon below!

In an interview with Louder, Ed explained how the collab came to be:

“I got in touch with [Sykes] and we were going to write together but then the pandemic happened,” Sheeran said (via Louder). “So we were in touch – I’ve been a fan for a long time. Oddly enough that’s the kind of music I grew up listening to – [I] had a Kerrang! subscription and I listened to it constantly.”

The popstar has even confirmed that he and Bring Me The Horizon had so much fun working together, that they plan to make new music as well.

Read more about how the collaboration came together at GuitarWorld.com

4 hours ago
Connect With Us Listen To Us On