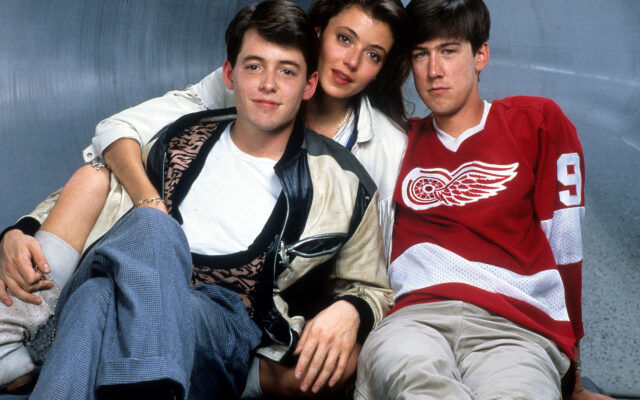 If you heard there was a “Ferris Bueller”spin-off in the works, what would you want it to be about?

Maybe what Cameron’s up to now?  Or how about Ferris and Sloane’s kids, who are just as devious as Ferris was and are now putting HIM through the wringer?

Well, here’s what you’re getting:  “Sam and Victor’s Day Off”.  Who are Sam and Victor, you ask?  They’re the VALET PARKING GUYS.

The movie will tell the story of THEIR adventure when they took Cameron’s dad’s Ferrari for a joy ride in the original.

They didn’t have names in that movie.  They were played by Richard Edson and Larry “Flash” Jenkins, who died in 2019.  Obviously, their parts will be recast with younger actors.

If you don’t remember the them, here’s a scene of them getting airborne in Cameron’s dad’s car.