Great America will close “within 11 years” after land sells

Great America has been a South Bay staple for decades.

And now, after nearly 50 years in operation, the park will be closing for good.

According to NBC Bay Area, the ground was almost literally sold out from under them.

Cedar Fair, the current owners, sold the park to a Bay Area Real Estate Developer Prologis, and they made quite the profit.

They originally bought the land Great America sits on in 2019 for approximately $150 million.

“We chose Prologis as our partner because of their deep ties in the Bay Area and their reputation for working closely with local communities on large developments.”

According to the particulars of the deal, they expect to permanently close within the next 11 years.

The Future of Great America is Uncertain

No plans for the land’s future have been solidified just yet, but Prologis is still considering their options.

“As we look past the lease expiration, we look forward to working with local government on the long-term plan, which we’ll do through collaborative discussions with the city and local community”

In fact, they’re one of the largest industrial real estate companies in the world. 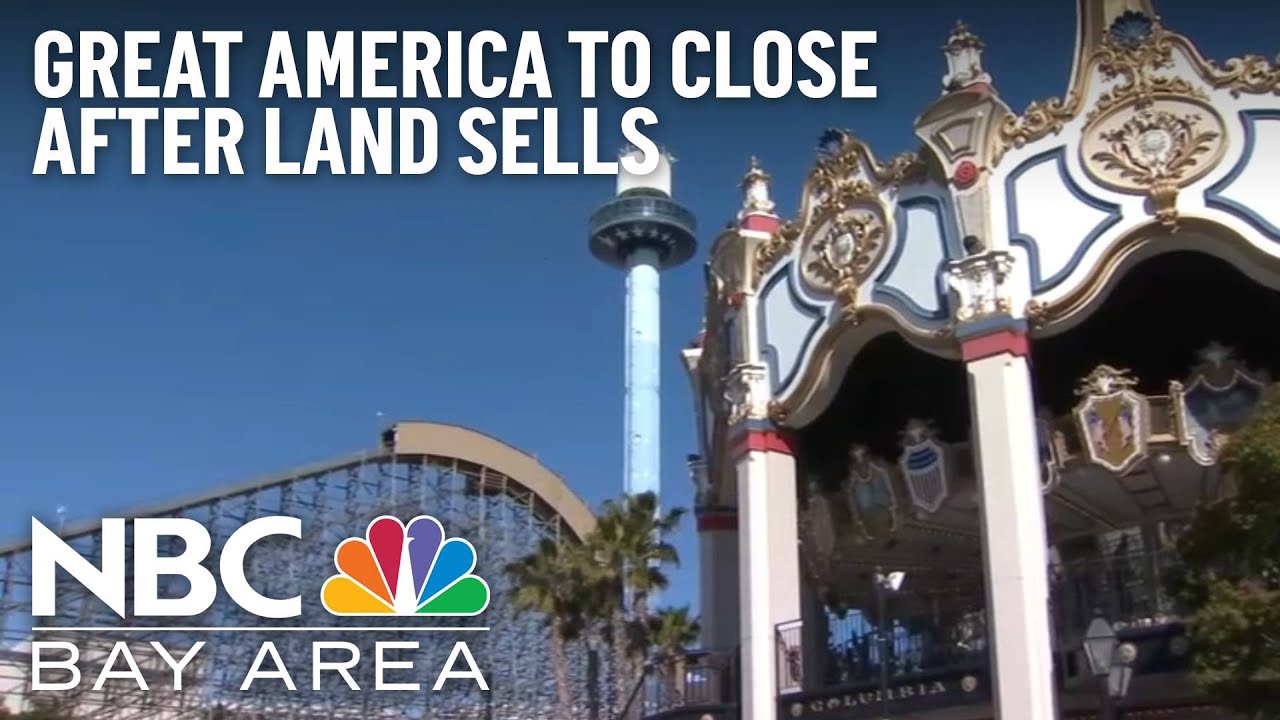 Since their business appears to focus on industrial warehouses near large population centers, it is possible they will convert Great America into a sort of warehouse district for nearby companies.

Affordable housing appears to be out of the question. 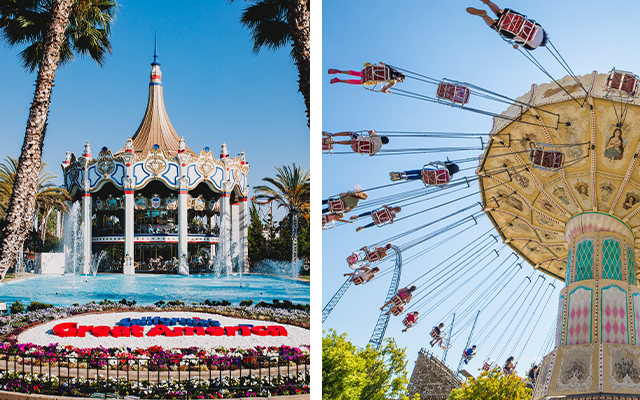 “For our investors, the sale and lease agreements allow us to monetize a high-value asset in the heart of Silicon Valley at a very attractive multiple”

SFGate notes that Cedar Fair’s stock has fallen 40% in the past 5 years.