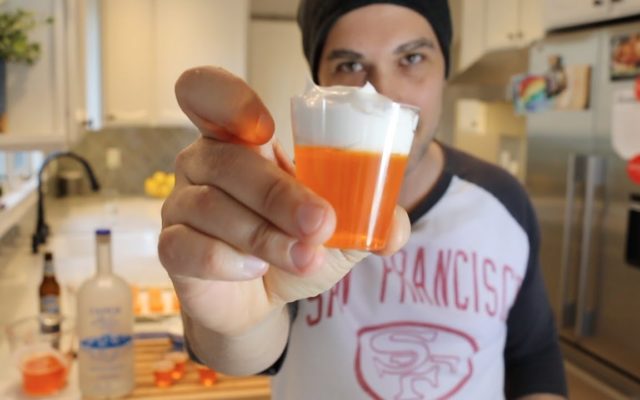 I’ll be honest with you. Once the 9ers lost I was instantly over football season. For the first year in a long time I don’t have Super Bowl plans. I’ve said no to a few parties and told a few others, “I’ll see how I feel that day.”  I’m just kinda over it. My son has a flag football game in the morning on Sunday but after that we have no plans. And I love it! I’ve been feeling really burnt out lately and the prospects of a chill Sunday afternoon look amazing. But, what do we do?

Initially I was thinking we can get a ton of errands done when there will be no traffic and no lines anywhere. But, that sounds like work. So, here’s my list of things that I might do instead of watching the sports on Sunday. I hope you can do some of these too!

Workout and do a yoga sesh.

Go to the beach. Either Half Moon Bay or Pescadero.

Do some yard work. It’s going to be perfect weather for this!

Go to SF or Oakland Zoos.

Drive along the coast. Traffic should be great!

Drink a beer and take a nap!!!

11 hours ago
Connect With Us Listen To Us On