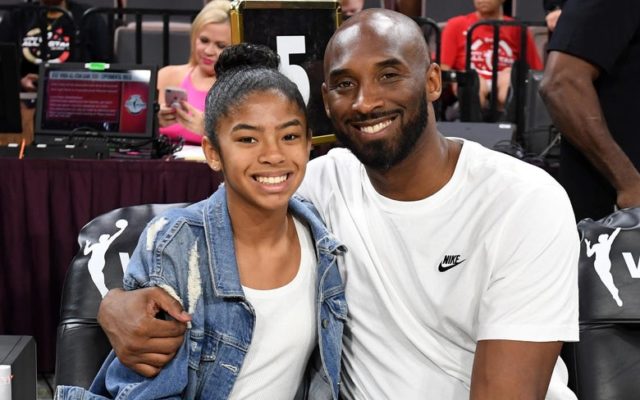 A month has already passed since the tragic helicopter crash that killed nine people including legend, Kobe Bryant and his daughter Gianna.

A public memorial service to honor the NBA star and his 13-year-old daughter will be held today, February 24th at Staples Center in Los Angeles at 10am PST.

USA Today will have a LIVE STREAM of the memorial which you can watch here:

Pink’s husband, Carey Hart, on the mend after neck surgery