It’s no secret that In-N-Out is the undisputed king of the fast food burger.

Well, okay, there’s a LOT of debate over whether or not they’re overrated.

Here’s a hint: they’re not.

Their food is great.

Well, except, their fries are getting no love.

🍟FINAL ROUND🍟: After some huge upsets (#teamintern), we will now commence the final round of the #frenchfrybracket. Will McDonald’s dethrone Five Guys, @lucaspeterson’s pick for the #1 fast food French fry? https://t.co/ZeX79Rw5Cv pic.twitter.com/YGL30HUFrh

According to the LA Times, In-N-Out has the worst fast food french fry around.

In a list that’s garnering ire all over California, LA Times writer Lucas Kwan Peterson argued his case against the chain’s infamous side:

“Before you tell me there’s a way to “hack” these fries, or somehow make them better, either by loading them with American cheese and secret sauce, or by ordering them well-done, I will grant this: It certainly doesn’t make the fries any worse. Just as dumping the fries into a dirt pile on the shoulder of a highway access road and running over that pile with my car would also probably not make the fries any worse.”

Here’s the full list of fry rankings, from best to worst:

In what universe is this person living?

Steak and Shake and Dairy Queen do not belong so high on this list.

And as much as it pains me to say, neither does Del Taco.

Don’t get me wrong, Five Guys has some pretty good fries.

But they are nowhere NEAR as good as piping hot, super fresh McDonalds fries.

You’re encouraged to eat them however you like them.

And nothing beats “Extra Crispy Animal-Style”

Look, I know it’s just, like, his opinion, man.

And literally no native Californian would call In-N-Out’s burgers “overrated.”

Read more on this story at LATimes.com 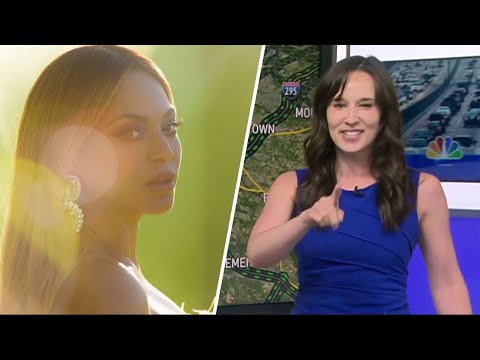