“I’ve had some meltdowns for sure!” Katy Perry talks filming “Daisies” music video in quarantine, and remote American Idol Finale

Katy Perry has had to make a lot of adjustments over the past few months.

American Idol had to quickly transition from a massive stage production to something filmed remotely.

“I shot from Orlando’s office in the house. I moved all of his stuff out. I was like, ‘Don’t look at anything I’m doing. Don’t worry, it’ll all be put back. It’ll look as though no one had ever touched it. Moving a man-cave is traumatic.”

The entire production staff scrambled over the course of two weeks to put the finale together — a feat that hadn’t been done in the entire series’ history. But the result was better than anyone could have asked for.

“It was bittersweet, because we weren’t able to really properly able to say goodbye to some of the people you became invested in. And then, you know, you tell someone they win at the very end… and then it’s over. We ain’t goin to no Olive Garden after this.”

The singer admitted she has had good and bad days in quarantine.

“I’ve had some meltdowns for sure… You just feel really overwhelmed sometimes — and i think that feeling is general when you’re pregnant.”

With the COVID-19 pandemic, many of her plans for promoting her single and album were thrown out the window:

Most record labels will not insure music videos out of an abundance of caution.

But Perry was undeterred:

“I’m not going to put out a song without an interesting visual.”

She called her friend Liza Voloshin, and dove into the Santa Barbara countryside with a Super 8 camera.

“So I’m gonna do my makeup, I barely know how to do my own hair, I’m just gonna go out there in my nightgown and steal some shots from the outside world, kinda guerilla style, and get back to the basics”

Keeping a safe distance from each other, Perry and Voloshin shot a series of scenes on rocks, in a waterfall, and surrounded by a field of flowers.

See the full interview above. 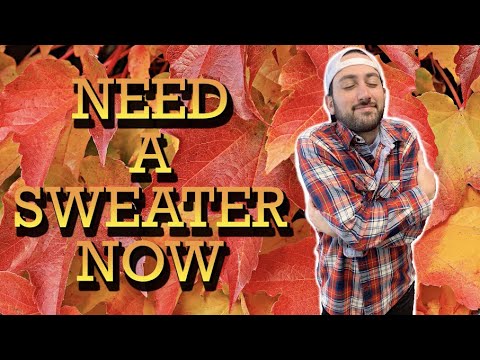 6 days ago
Connect With Us Listen To Us On