Jaywalking is a thing everyone has done at least once in their lives.

In almost every major city in California, it’s so ubiquitous, you almost always expect it from anyone who even LOOKS like they want to cross.

And it might get a green light from the California state government.

According to KRON4, a new bill would decriminalize jaywalking for good.

Safely crossing the street should not be a criminal offense.

Why was Jaywalking Illegal?

Prior to Jaywalking laws becoming the norm, pedestrians, motor vehicles, carriages, bicyclists, and trams all shared the road.

Jaywalking is considered an infraction, with fines up to $186 (if you’re caught).

As Assemblyman Ting explains in his press release, the law hasn’t always been applied equally:

A jaywalking ticket can turn into a potentially life-threatening police encounter, especially for Black people, who are disproportionately targeted and suffer the most severe consequences of inequitable law enforcement.

The law has already passed the state legislature.

In addition, we should be encouraging people to get out of their cars and walk for health and environmental reasons. 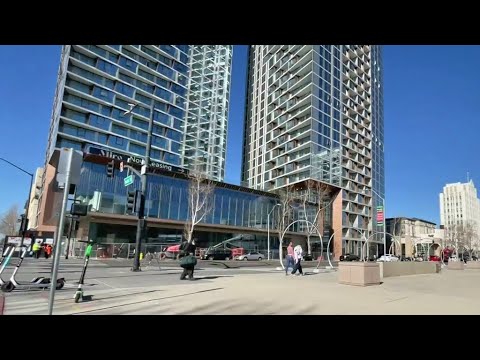 In the midst of the 2020 pandemic, Al Fresco-style dining became far more prevalent.

And as these types of closures continue to become permanent fixtures… 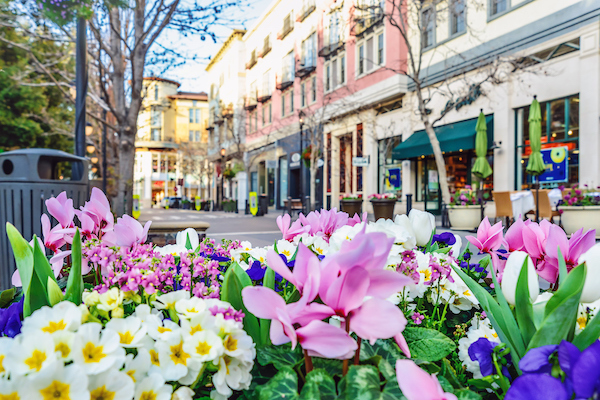