She’s their October cover girl thanks to a new movie “Causeway”, and they cover the most fun co-stars she’s ever worked with, the actor that blew her away the most, that time she puked at her first Oscar’s after party, and when Robert De Niro actually came to her rehearsal dinner!

Having a baby cracked Jennifer Lawrence’s world wide open. “My heart has stretched to a capacity that I didn’t know about.” And her new film, Causeway, is a highly personal story, three years in the making. But what’s really on Lawrence’s mind is politics. https://t.co/GKVVl2yn5E pic.twitter.com/ABbitIzDPa

The cover story also reveals she had a son named Cy, after one of her husband’s favorite artists. 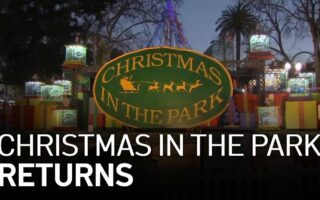