Justin Bieber might need to find a new hobby.

He’s not going to be able to add any more to his sports car collection.

From ONE brand, at least.

The “Ghost” singer has been banned from purchasing any more Ferraris.

According to Distractify, the luxury car brand takes issue with Justin’s behavior.

Over the past decade, Justin Bieber has…

All of these are allegedly big “no-nos” for Ferrari.

They’re extremely picky about who’s allowed to purchase the car, and have very strict terms of ownership.

Unfortunately for Justin, his behavior appears to have violated the majority of those terms. 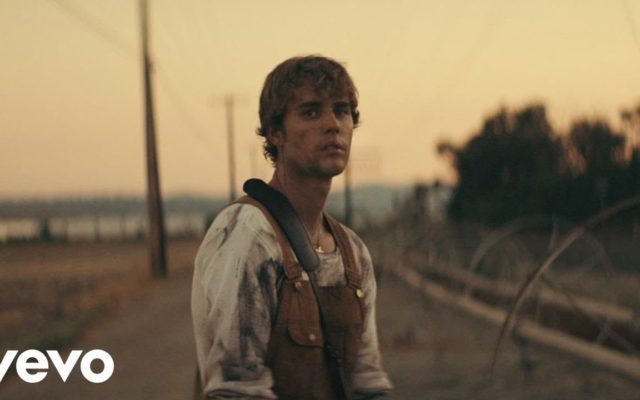 The suit, brought forth by Melomega, claims they copied large parts of “10,000 Hours.”

They allege a “core portion” of their Grammy-winning hit came from 1980 song called “The First Time Baby Is A Holiday.”

“[Justin Bieber and Dan + Shay] copied, in minute detail, the most important, core portion of plaintiff’s song, which includes the chorus, verse and hook.”

The plaintiffs contend multiple sections of the song are direct copies.

Read more on this story at Distractify.com