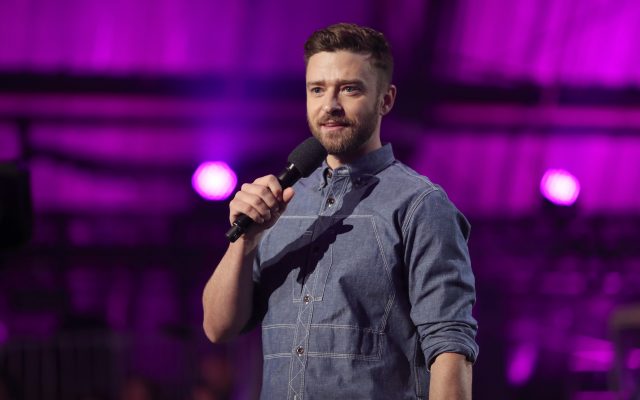 Justin Timberlake is set to play the role of Chuck Barris in an upcoming series for Apple TV.  Apple won an auction for the script and will develop an hour-long drama series.

It should be very mind-boggling as the series will explore the life of Chuck Barris (who not only hosted the Gong Show, but also created The Newlywed Game and The Dating Game back in the 60’s and 70’s.)  It will also go into the strange book he wrote, “Confessions of a Dangerous Mind” – in which Chuck claims that he was a CIA assassin,  with the Gong Show being his COVER!

The (currently untitled) series will premiere on Apple TV+.  Could be creepy!

11 hours ago
Connect With Us Listen To Us On