Lizzo must be feeling good as hell.

Riding high on the success of her most recent single, a successful television show, and a dance trend on TikTok…

The rumors are true: she’s killing it!

And now you’re getting a behind-the-scenes look at her life!

According to Billboard, the “About Damn Time” singer will be the subject of a new documentary.

“The journey of a trailblazing superstar who has become the movement the world desperately needed just by being herself.”

The untitled documentary is being directed by Doug Pray (executive producer of The Defiant Ones).

There’s no set release date, but you’ll be able to watch it on HBO Max. 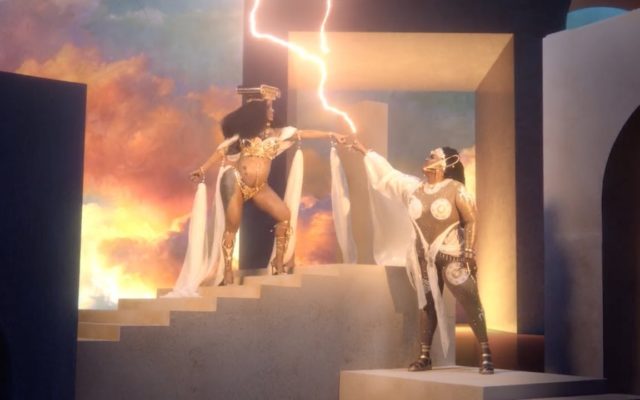 “From ‘Cuz I Love You’ to my dramatic world tour, losing and gaining love, and creating my new album Special, y’all get to see the amount of time, patience, blood, sweat and tears that went into this process. It takes 10 years to become an ‘overnight success,’ and hopefully I can inspire other young creatives to keep going.”

The line features a variety of colors, shapes, and sizes for all body types. 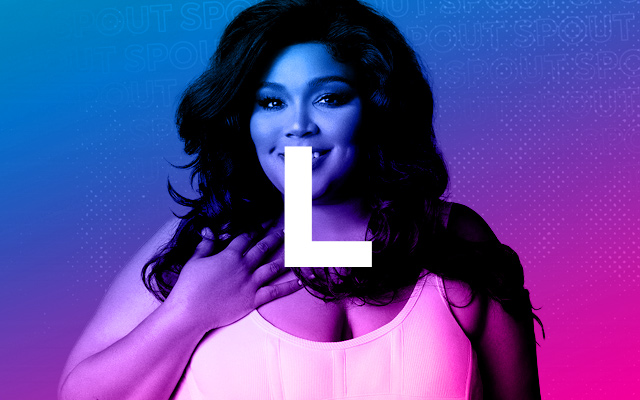