Megan Thee Stallion is already an icon for millions of teens.

And it looks like she’s also inspiring them to even bigger things.

According to The Houston Chronicle, the “Savage” rapper’s educational pursuits didn’t end when she graduated from Texas Southern University.

The Houston artist’s bachelor’s degree in Health Administration speaks for itself.

And apparently, her success is inspiring others to follow suit.

The school has already reached its enrollment goal well ahead of the deadline.

“Everyone knows that Texas Southern University is the place to be.”

The HBCU is calling it the “Megan Thee Stallion effect”

“Her appeal, in terms of her success through Texas Southern University, is helpful… I remember reading one thing … ‘If she can accomplish this, I can too'”

And sure, there are other factors at play here.

The Chronicle notes that HBCUs have seen increases in enrollment over the years due to other political factors.

“Texas Southern is really on the cusp from a branding and marketing standpoint.” 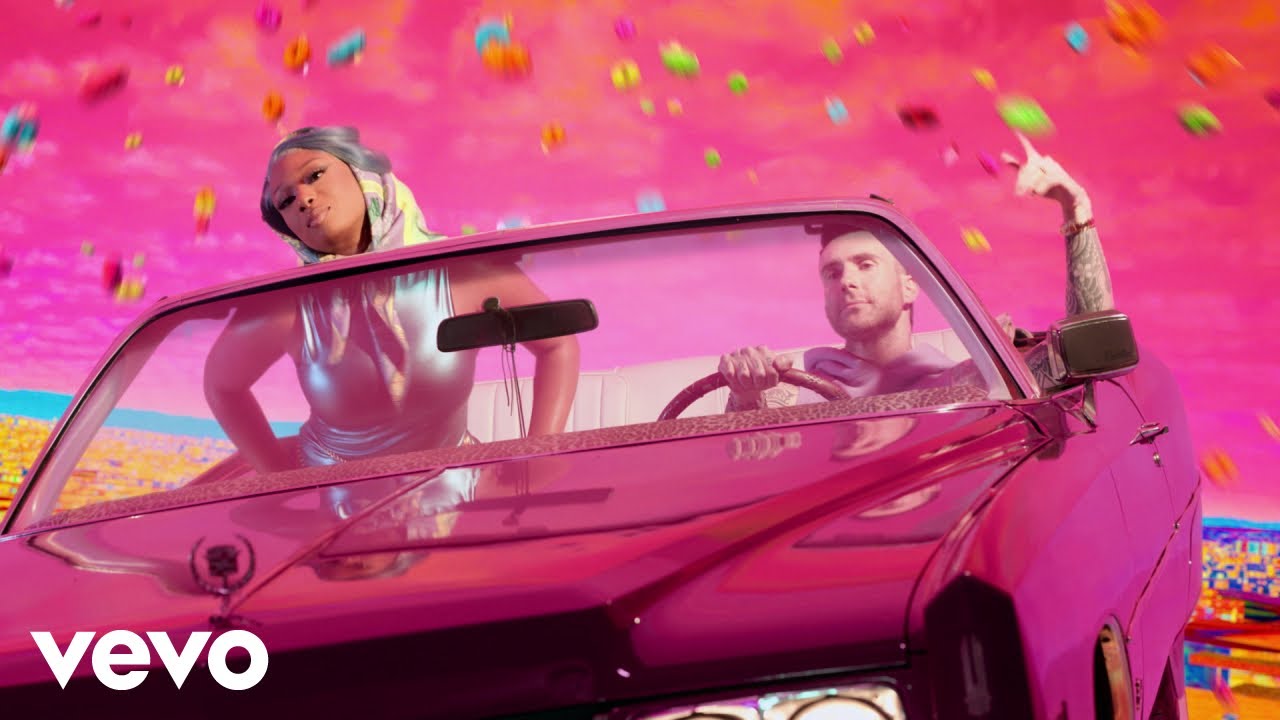 Read more on this story at HoustonChronicle.com