But at a Dua Lipa concert, it was a moment of immediate panic.

According to People, Dua was in the middle of dancing and singing her hit “New Rules” when she got a little carried away.

And her microphone flipped out of her hand into the crowd.

What happens next is the sign of a true professional.

Dua Lipa continues to sing and dance while taking a quick peek into the crowd.

When it became obvious she wasn’t going to be getting the mic back, she let the crowd do its’ thing while hyping them up.

After a solid 30 seconds, one of her trusty sound engineers, clad in black, quickly slipped a new mic into her hand.

RIGHT as she belted out the refrain. 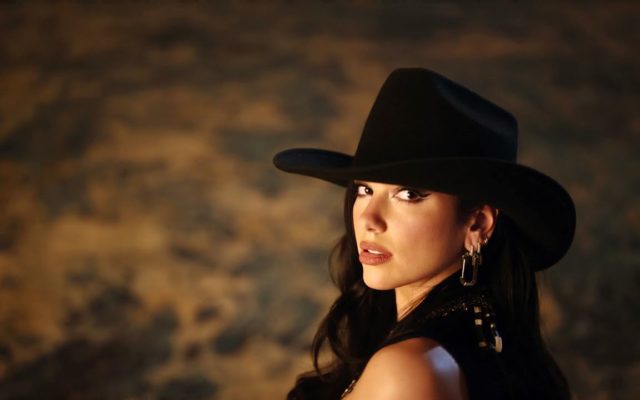 The “Levitating” singer may need to lawyer up pretty soon.

According to Stereogum, the reggae band Artikal Sound System have filed copyright proceedings against her…

For stealing that iconic “Levitating” riff from a song they released in 2015.

Artikal Sound System are seeking any profits Dua Lipa or her record label have made off of “Levitating” and damages.

It’s worth noting, the Florida band has removed the original song off of YouTube and Spotify, and the ONLY place it’s available is on SoundCloud.

And for what it’s worth, their 2017 album is also not available online. 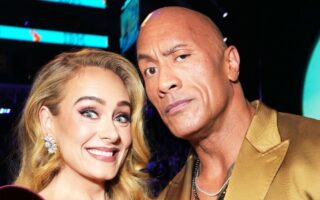