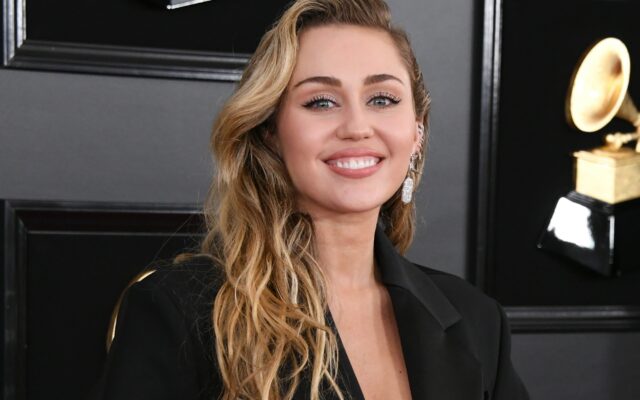 Miley Cyrus is in South America touring, and her plane ran into some severe weather on it’s way to Paraguay.  She was able to get a quick video a LIGHTNING STRIKE to the airplane before the flight made an emergency landing.

She addressed her fans in Paraguay, where her concert had to be canceled, “To my fans and everyone worried after hearing about my flight to Asuncion… our plane was caught in a major unexpected storm and struck by lightning.  My crew, band, friends and family who were all traveling with me are safe after an emergency landing,  We were unfortunately unable to fly into Paraguay. I LOVE YOU.”

Miley also shared a picture of the damage to the airplane.  Thank God airplanes are like lightning rods, but it must have been terrifying! You can hear in the 2 seconds of video…  Tragedy averted 🙏