Blockbuster used to be the biggest video rental store in town.

And every 90’s kid looked forward to stopping by on Thursdays and Friday nights to see what was on the “New Releases” rack.

As the years went by, Blockbuster Video stores began disappearing across the country.

And soon, only a single store remained.

Now, the former video rental giant is getting its own TV show…

On Netflix, of all places.

According to Deadline, Blockbuster is a workplace comedy centered around that final operating Blockbuster.

The story follows the manager, Timmy (Park), as he struggles to keep his store relevant in a rapidly changing world.

PR releases for the show describe Timmy as “an analog dreamer living in a 5G world.”

Eliza is “a dedicated mother whose marriage to her high school sweetheart is on the rocks.”

It appears some of the romantic tension will be between those two characters.

Other actors you’ll see in the show:

The series is written, created, and produced by Vanessa Ramos, who previously worked on Brooklyn 99 and Superstore.

If the premise of the show, and the network it landed on, make you feel a bit funny…

The two video rental services went head-to-head in the mid-00’s.

And Blockbuster famously found it difficult to adapt to the new media landscape brought on by streaming services.

Hilariously, Blockbuster even passed on purchasing Netflix in 2000.

Oh how the turn tables.

The first season of Blockbuster will have 10 episodes be streaming on Netflix November 3rd. 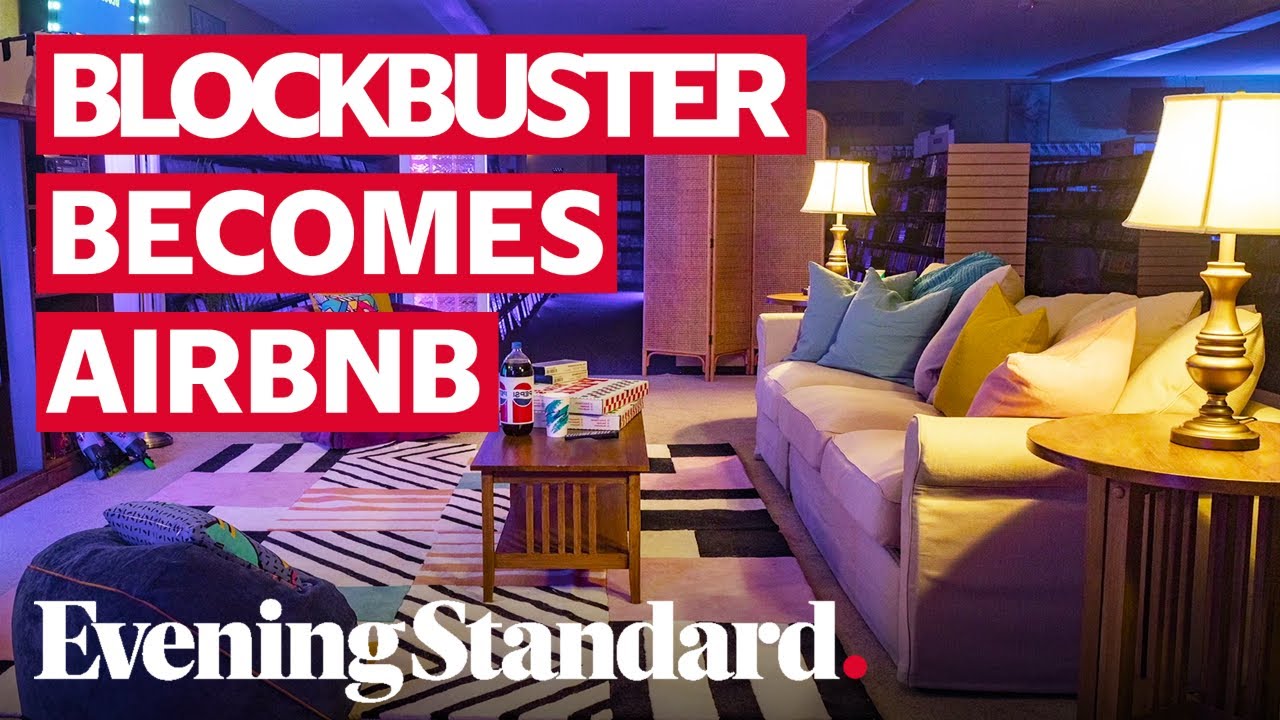 Read more on this story at Deadline.com