One major movie is going to be filmed in San Francisco in February until March.

What’s the movie you may ask? The official name has not been released, but the name for the filming process was named, “Project Ice Cream.”

Rumor has it that the movie that’s being filmed will be Matrix 4.

Is "Project Ice Cream" THE MATRIX? We think so!

KEANU REEVES who will be back in the film for Matrix 4 was spotted eating ice cream outside of a Baskin Robbins in Alameda earlier this year and that could be a BIG hint or connection to why the project is called, “Project Ice Cream.”

The production mentioned that a lot of action scenes will be filming which will include, “flying helicopters, pyrotechnics, drone cameras, crash stunts and simulated gunfire.”

In fact, you can also be an EXTRA on set too and get paid for it!

Those who are interested in becoming an extra for the film have to be 18 years old or older who can be on set for a full day.  More information about that can be found on MyCastingFile.com | “Project Ice Cream.”

Have you ever been on a movie set? How was your experience? 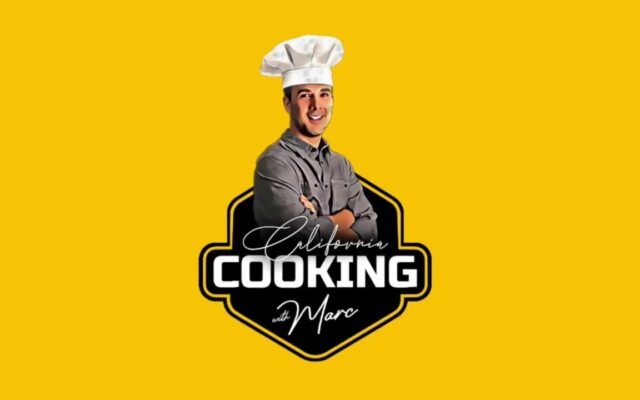