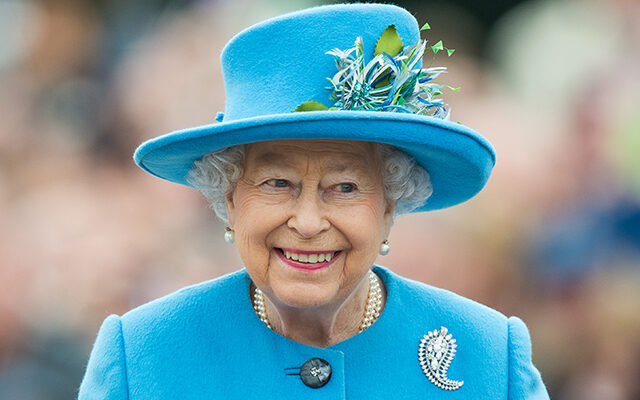 Queen Elizabeth II had passed away. The monarch died on Thursday after being put under medical supervision at her Scottish Highlands estate. The Royal Family shared the sad news on Twitter, writing, “The Queen died peacefully at Balmoral this afternoon. The King and The Queen Consort will remain at Balmoral this evening and will return to London tomorrow.”

Elizabeth II was the longest-reigning British monarch, acting as Queen for 70 years. Prince Charles is first in line to succeed the Queen.