The Real Klay Thompson has a real-life doppelganger.

Unfortunately, he may not be able to interact with him much anymore.

According to SF Gate, “Fake Klay” has been officially banned from the Chase Center.

“Fake Klay” — otherwise known as Dawson Gurley, is a YouTuber best known for his pranks.

One such prank saw Gurley sneaking past several security checkpoints during the playoffs.

He even ended up getting to practice on the court “for 10 minutes.”

Chase Center was… less than amused, to say the least.

Gurley is banned for life.

SF Gate spoke to the Real Klay Thompson after the Warriors epic victory in the playoffs:

“You play stupid games you get rewarded stupid prizes” 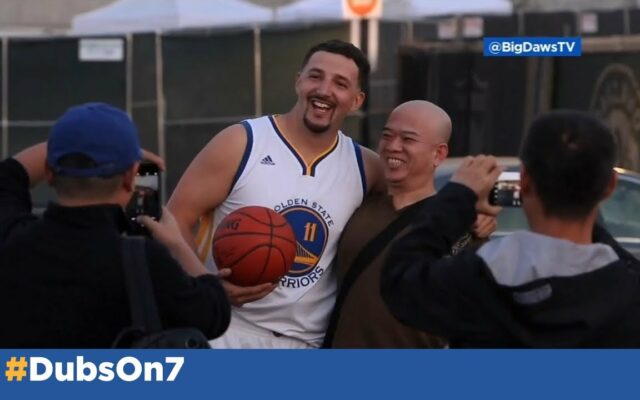 But Fake Klay has other potential job opportunities.

Ayo Fake Klay when the Timberwolves play Golden State next season, we need you on the Floor at Target Center gang🙏🏾🏀🤦🏾‍♂️🐐

Joe Tsai, owner of the Nets weighed in:

They don’t want you in Golden State. Come play in Brooklyn! #FakeTampering 🤣🤣🤣 https://t.co/Hc4cKBCF6d

The Warriors are riding high off their playoff victory in Boston.

According to SF Gate, the team will be back in the Bay Area on Monday to celebrate with friends, family, and fans alike.

The victory parade will begin on Market in San Francisco.

Where the team and their fans will march to 6th street.

SF Gate quotes the Warriors announcement on the parade, calling it:

“A free-flowing and engaging celebratory event for fans, with the opportunity to share in the up-close excitement of the 2022 NBA Championship with the Warriors, their players, coaches, legends and staff.”

NBC Sports Bay Area will be covering the event on Monday morning. 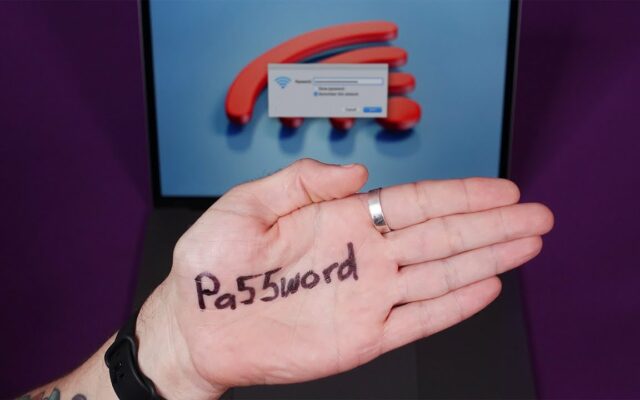 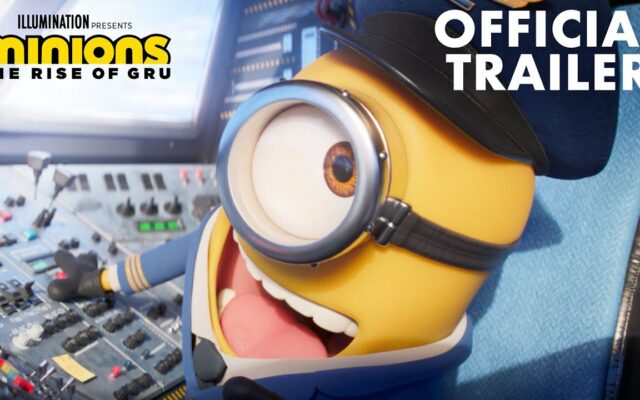