San Francisco and other Bay Area locals will tell you:

Never leave anything of value in your car.

When you get back, it may not be there — and you may need to pay for a new window.

According to ABC7, one such car burglar near the University of San Francisco is trying to be better.

By… extorting nearby drivers?

Several drivers in and around the university have reported finding unique flyers on their windshields.

I don’t want to STEAL anymore! But I still have to bills to pay. Can you help me please?

Even more helpfully, they left their Cash App and PayPal links.

As well as a QR Code for victims to pay via Bitcoin.

ABC7 reached out to PayPal, who confirmed that this goes against PayPal’s terms of use:

Any illegal behavior is a direct violation of the PayPal User Agreement, and any violations of this nature will result in an account being terminated as well as potentially being referred to law enforcement.

So, obviously, the account’s days are numbered.

One of the potential victims, Marcia Saephan, spoke to ABC7 about the experience, and said she definitely felt extorted:

Like if I didn’t give them any money are they going to come back?

The Bay Area continues to be one of the most expensive places to live in the US.

And, according to a recent report from Zillow, San Jose is now more expensive for home owners than San Francisco.

The typical monthly mortgage payment has skyrocketed over 50% from 2021, up to over $9000 per month in San Jose.

Compare that to the nearly $8000 per month you’d have to pay in San Francisco.

To put this into perspective, you’d need a household income of $255,635 to afford a median-priced, single-family home in the South Bay. 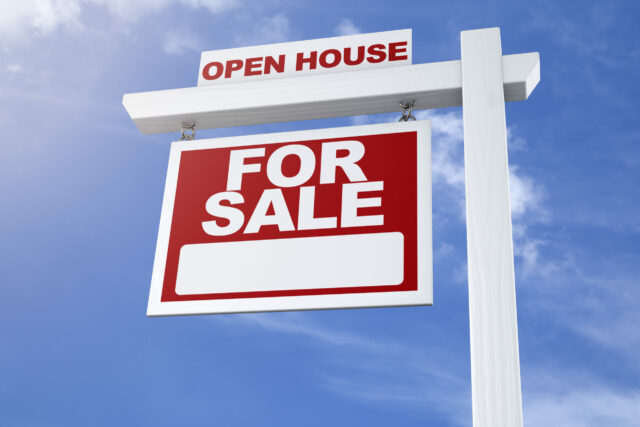 Read more on this story at ABC7.com