Some San Jose intersections are more dangerous than others.

But one home on the East Side is definitely feeling the effects.

According to CBS Bay Area, Ray Minter lives next to the intersection near the Jackson offramp from 680.

His home has been hit by cars a whopping 23 times.

CBS Bay Area quotes Minter on what it sounds like when it happens:

Well the house shakes, first you think it’s an earthquake, you hear the rumbling.

Supposedly, the incidents began in 1973, and have only gotten worse as traffic has increased on 680.

He says the incidents often happen because cars take the Jackson offramp from 680 too fast, and miss their right hand turn.

While they often happen during the late hours of the evening into early morning, a few have happened during the afternoon rush.

And every time it happens, Minter tells CBS Bay Area, he and his family have been home.

Four times where they’ve gone as far as the kitchen.

He’s installed a brick fence, large steel poles, and has even placed boulders in his yard to stop cars from hitting the house.

The cost over the years has been astronomical.

Thankfully, he says, insurance covers most of the cost of repairs.

But those are only a band-aid to the overall issue: 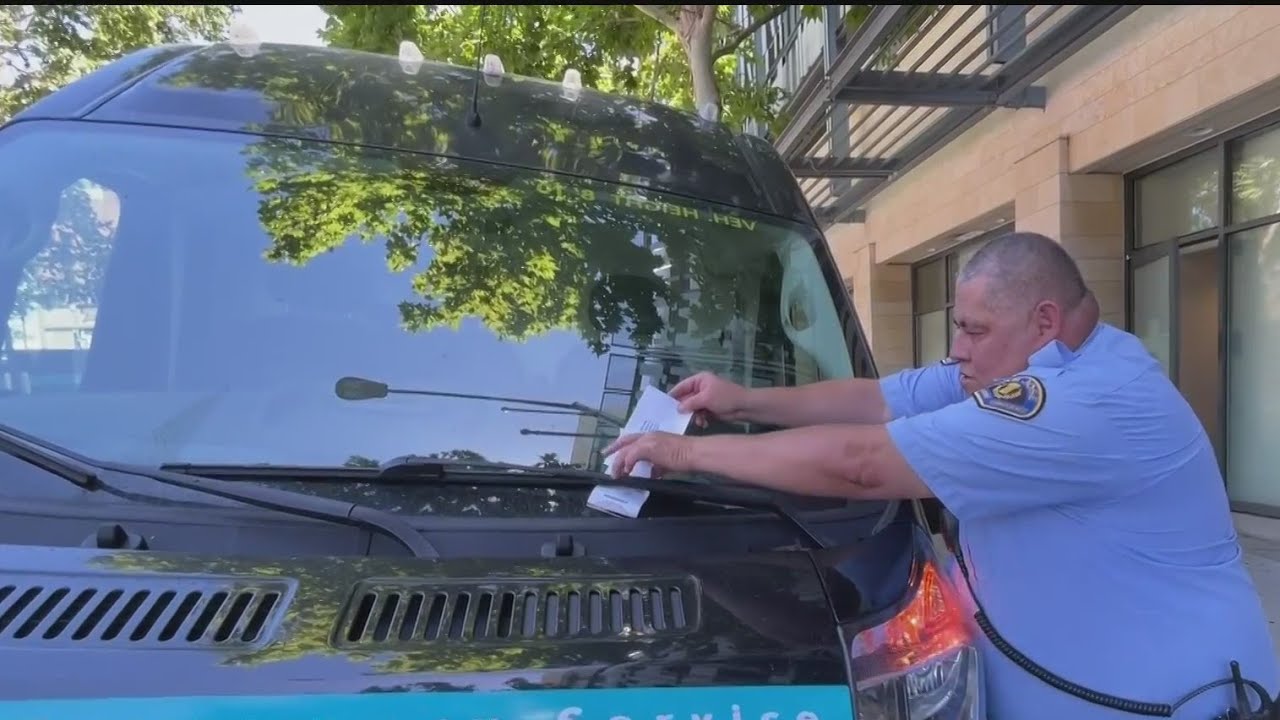 CBS Bay Area reached out to the City of San Jose on his behalf, and it appears they’re working on a solution.

But Minter has his own, easy recommendation:

Take out the center lane, no right hand turns for the center

Also, you know, slow the heck down on the offramp from 680.

James Earl Jones Is Retiring As Darth Vader, But His Voice Is NOT