Your child may be able to get their beauty sleep before school.

Or, at the very least, an extra half hour.

According to CBS News, a new California law mandates new start times for classes this fall.

The law, passed in 2019, prohibits classes prior to 8:30am for high schoolers.

And middle schoolers won’t have to go to school until 8am. 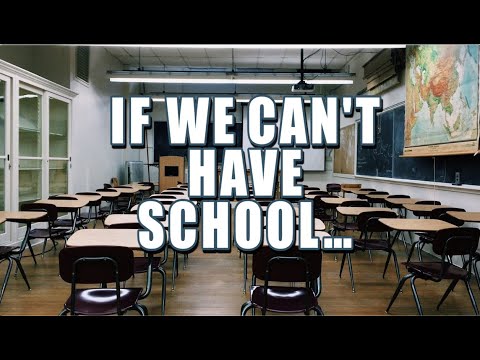 CBS quotes Joy Wake, one of the organizers of the “Start School Later” group:

“We know that teenagers are the most sleep-deprived age group, and the cause is our own public policy”

Experts have argued for years that later start times are beneficial for growing minds.

CBS notes the CDC recommends teenagers get between 8 and 10 hours of sleep per night.

And since most teens don’t produce the necessary melatonin to wind down earlier in the evening, giving them the extra time in the morning for rest would be beneficial.

The American Academy of Pediatrics has lobbied for later start times for years.

Later School Start Times Around the US

While California is the first state to pass a law prohibiting earlier classes, they’re not the only state who’s done it.

New Jersey and New York have similar laws on the books.

CBS quotes New Jersey’s chair of the education committee on their law:

“Adolescents who do not get enough sleep are faced with several health risks including being overweight, drinking alcohol, smoking tobacco, and using drugs, as well as poor academic performance”

Proponents have lobbied for the change for years.

Back in 2019, Governor Gavin Newsom explained:

But not everyone is on board with the change.

Lawmakers in Orange County (of course) argue the later start times will be difficult for working class families to adapt to.

CBS quotes one Orange County superintendent, who dissented in 2019:

“In some communities, parents who are working just to make ends meet don’t have the luxury of delaying the start of their workday” 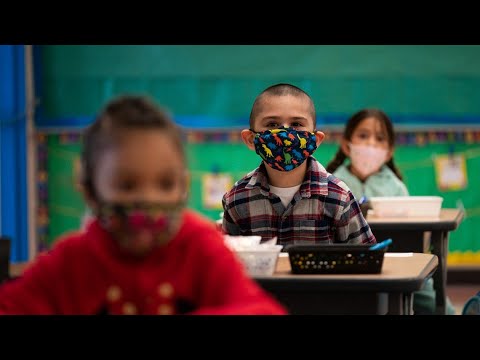