Southwest Airlines has issued a statement regarding a passenger who made a vodka joke.  According to witnesses aboard a flight from Sacramento to LAX, while waiting on the tarmac for hours while the plane received maintenance and refueling, a man told a flight attendant that instead of water she should be passing out vodka.  The attendant didn’t like the joke and called for security to remove the man from the flight, passengers argued with security that the man didn’t do anything wrong, however, he was removed and later filed a complaint with the airline.  “We regret any less-than-positive experience a customer has onboard our aircraft…we aim to maintain the comfort of all while delivering Southwest hospitality,” the Southwest statement said. 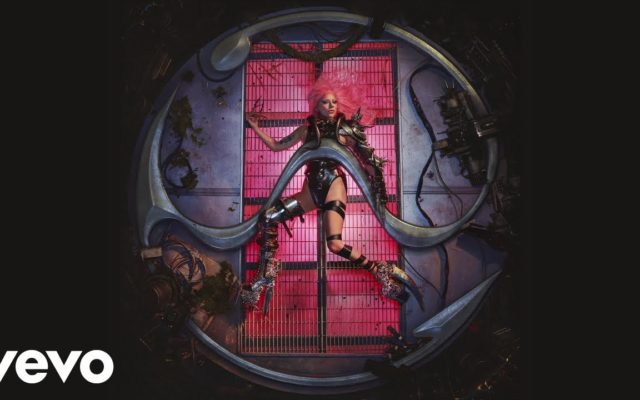 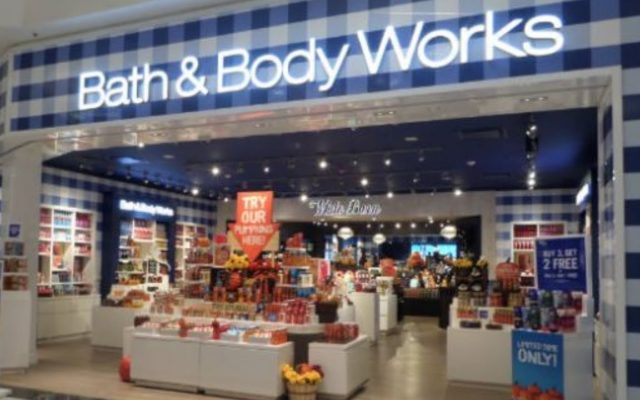