Stockton may not be a part of the Bay Area.

But a recent string of deaths may have a link to the Bay.

According to NBC Bay Area, police in Stockton are searching for a link between several slayings in recent months.

Five deaths all have several things in common:

Stockton killer has police on edge

It definitely meets the definition of a serial killer… What makes this different is the shooter is just looking for an opportunity, and unfortunately our victims were alone in a dark area.

Another potential victim was also revealed:

A 46 year old woman in Stockton.

According to her report to the police, the gunman was approximately 6 feet tall, wearing dark clothing, and said nothing.

He approached her tent late in the evening and opened fire.

Thankfully, she survived her April 2021 attack.

Now, they’re investigating another crime as a potential link:

A lone man gunned down in the late hours of the night.

Not in Stockton, but in Oakland.

We would like to remind everyone to remain vigilant and have good situational awareness.

The chief then showed a grainy picture of a person of interest:

It isn’t much to go on, but police are keeping an open mind.

The person could be several persons.

To be honest, we just don’t know… This person or people who are out doing this, they are definitely very bold and brazen.

Please avoid isolated areas and travel in well-lit areas. Remember, there is safety in numbers so if you can, travel with a friend 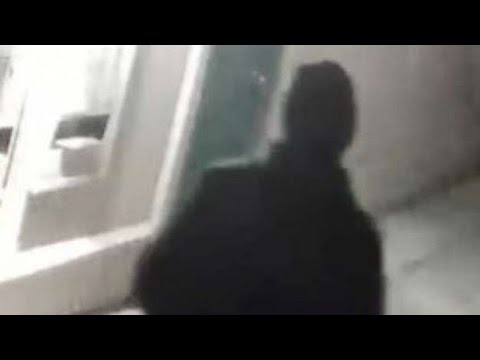 Authorities are offering $125,000 reward for information leading to an arrest.

Jennifer Lopez announces new album, ‘This Is Me…Now,’ coming in 2023

Watch Pink Ask Brandi Carlile ‘Will You Come On Tour With Me?’