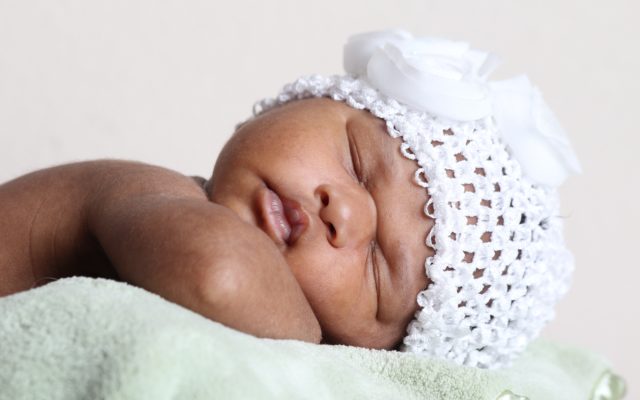 A California woman has broken a hospital record by giving birth to a baby who tipped the scales at 12 pounds.  Kayla Dannielle Latrice Williams came into the world Friday at Stockton’s San Joaquin General Hospital looking like she was about three months old, doctors say. Although Kayla’s brave mother, Bridgette Williams, attempted natural childbirth, doctors finally convinced her to have a C-section after 48 hours of excruciating labor.

Both mother and baby are doing fine, hospital officials say. Bridgette Williams says the biggest downside to having such a large child is she’ll have to exchange all the clothes she received at her baby shower for bigger sizes.