Taylor Swift dropped a new song today, alongside the arrival of her documentary “Miss Americana” on Netflix.  It’s been called a “political anthem” but it’s subtle, and mostly just a fun song about being young.

P.S. – fans are freaking out today as there is a scene in Miss Americana where Taylor appears to be wearing an engagement ring!!!  We hope it’s true!

Excuse ME! @taylorswift13 that looks like an engagement ring and I am not well… #MissAmericana will soon be #MissBritish?? Don’t play with my emotions! Blink Twice if I should drop the subject… pic.twitter.com/ZfKjPIIRcD 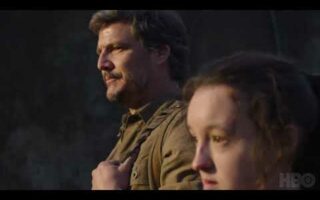 Charlie Puth to release “Charlie Be Quiet” on Friday, jokes he sings like a goat