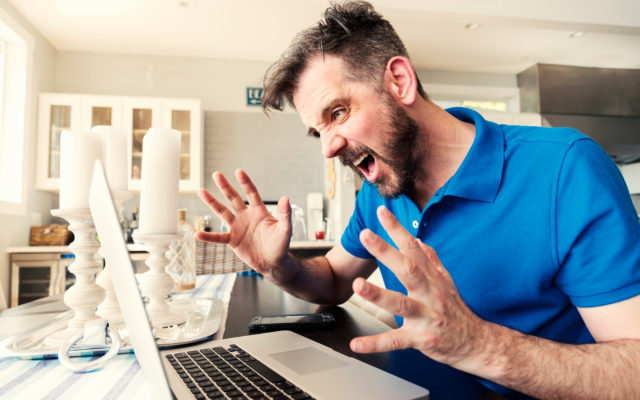 Are you a forgetful person?

Don’t worry, you’re not the only one.

A new survey found that 56% of Americans say that their memory has gotten WORSE in the last decade.

Most of us blame it on growing older and multi-tasking.

This survey also found 10 common things that most of us forget and here they are:

According to the poll, the most EMBARRASSING things to forget would be forgetting someone’s name, your significant other’s birthday, and an anniversary.

You know what helps to not forget things?

Do you feel your memory has improved over the years or has it gotten worse?